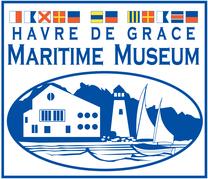 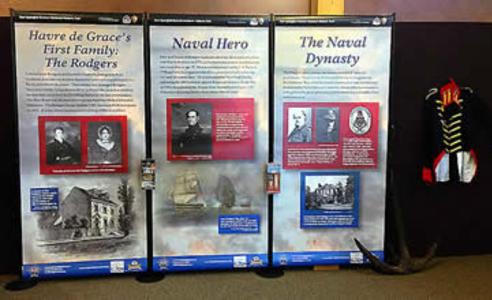 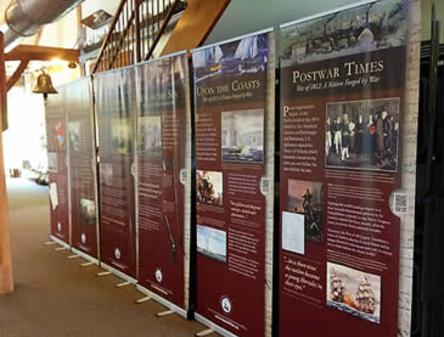 During the period of ongoing conflict between the British and French in the 1790s and early 1800s, American sailors were captured and impressed into the Royal Navy. This forcible and unlawful conscription of young American men into a foreign war led to the U.S. Congress’ declaration of war against the British in June of 1812. The British retaliated by attacking the major coastal cities of Washington, Baltimore, and New Orleans, and were met at each by the American Navy, Army and militia forces. Throughout the War of 1812, the American Navy was instrumental in pushing back the significantly larger British forces, leading to defeats of the Empire on the high seas and in land battles from the Great Lakes to the Gulf Coast. The Navy and Marines took part in actions with the Army to secure victory at Lake Erie by penetrating the British line in multiple attacks. The naval forces in Virginia slowed down the British advancement on New Orleans long enough for the American civilians in that city to complete their defenses and defeat the attackers. Recognizing how critical the Navy’s role was in staving off the British, the Congress voted to expand the Navy shortly after the Treaty of Ghent, signed in 1814, ended the war.

History comes to life in the Rodgers Family exhibit, not just because of the pictures capturing the faces of the first family to settle in the Susquehanna Lower Ferry, but for the tangible evidence that is still present today here in Havre de Grace. Colonel John Rodgers and his wife Elizabeth immigrated to the United States from Scotland and made a living by running a tavern across the river in Perryville. The family also managed the ferry that connected to Post Road, which was the most traveled road connecting Philadelphia to Baltimore, today known as Route 7.

The Rodgers family left behind a legacy of naval heroes, who fought in wars such as the Revolutionary War, the War of 1812, and more recently, World War II. Many of the descendants came to attain high statuses such as Commodore and Captain, protecting this country in wars with the British, French, Germans, and many other countries and conflicts throughout the years.